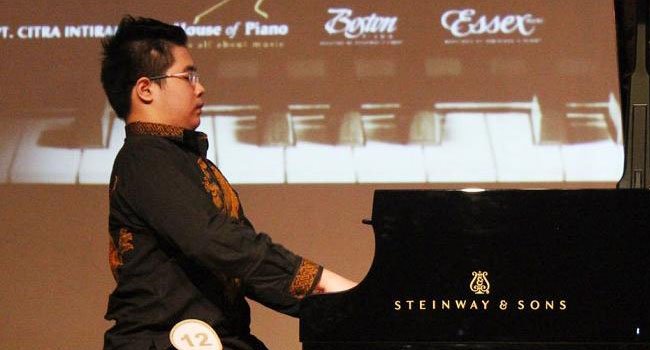 A 14-year-old classical pianist sat by the piano at his home, leafing through music sheets and playing on his fingers’ command. His name was Jonathan Kuo.

An opera singer kept him company with her elastic voice as their coach sat on the sofa, watching their every move and taking notes, ready to air his thoughts.

This author did not expect to see such intimacy when entering the pianist’s family home in Bandung, West Java. Jonathan was hard at work for his upcoming concert, Vienna at the Turn of the 19th Century, on a stage that he’ll share with singer Isyana Sarasvati on May 6 at Aula Simfonia Jakarta in Kemayoran, Central Jakarta, and he might have already hit the two-, three-, or four-hour mark of his practice at that time. The last thing he needed for his nerves was a woeful interrogation.

But he was jovial and playful as we sat down for an interview. His erudition shone as he worked through a primer on one of the compositions he would play: “Ch’io mi scordi di te … Non temer, amato bene?” by Mozart.

Jonathan is homeschooled, but he’s done with his studies for a while. Often times, he cheerfully – alternating between English and Indonesian – asked a lot of questions, like where I go to school and what sports I like. His favorite sport is soccer. He is a big-time Manchester City fan.

I asked what music he was listening to at the moment and his answer was Alan Walker, the 19-year-old Norwegian EDM producer.

“It makes me spirited and it contributes to my music. Techno music gets me in a good mood, persuades me to work harder in what I’m doing,” he said.

He is also interested in a conservatory-based higher education, saying that it would add to his knowledge and help him meet some friends.

He’s got talent. That day we didn’t enjoy the privilege of an uninterrupted performance, but we did treat ourselves to an unadorned practice. He seemed studious on his piano; his body danced in sync with his fingers.

It makes sense he wanted to be homeschooled, to be a willing participant in this career. His route to his craft followed a familiar thread: His teacher noticed something odd about his early proclivities for pattern and his parents thought about it. He was drawn to music’s allure.

Then our conversation turned to the low-hanging fruit: His age. The word “prodigy” seems to have a whiff of laziness to it – as if the grind and the long hours rested on this “achievement.”

His dad, John, agrees with this assessment in our subsequent talk. He invokes Joey Alexander, the Grammy-nominated jazz pianist who had an enviable pedigree and was Jonathan’s age.

“I think calling [him] a prodigy discounts all the work Joey puts in. Improvisation is not an easy skill to learn. He has musical talent. He has good musicality. His improvisation skills are extremely good, but that didn’t just come out when he was born,” he said.

The conversation was illuminating as he walked me through the royal pains and joys of raising two sons who chose two of the most competitive professions. Jonathan’s younger brother is a tennis player and is currently in Amsterdam at a two-month camp.

The reason why the word “prodigy” might sell a young musician short is because the work truly does require a dedication, a strange mix between a willingness to grow and to be hard on yourself.

John said he noticed something about Jonathan’s extra hours. He reasoned that it’s because Jonathan himself realizes that getting there isn’t going to be easy. Now as a dad, his job is to nurture him, so he closely monitors Jonathan’s practices. They also take him out for a hike as part of the one-day break they give him every now and then.

As the visit drew to a close, it was hard not to think of his upcoming concert. Seeing the practice, he’ll do well for certain. Maybe thinking ahead to the future seems devoid of meaning. Focusing on the present, on Jonathan’s quest as a “work in progress”, is the only way to go.

“Just call me Jonathan. I don’t need to be called a musician, or a sir,” he reminded me, fittingly. 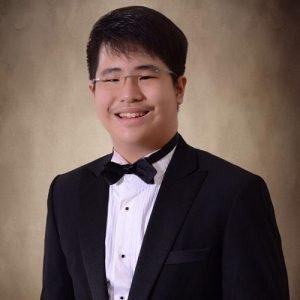 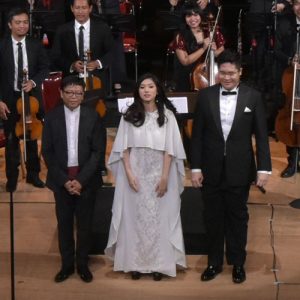 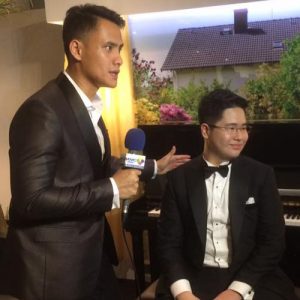 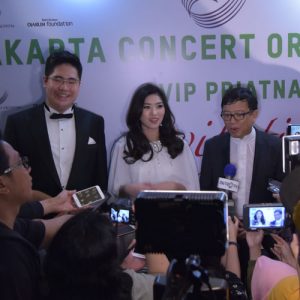 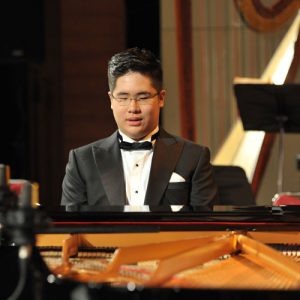